An accomplished and experienced Board of Directors 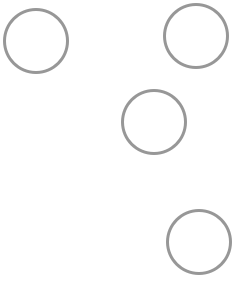 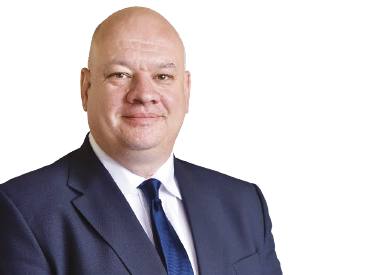 Neill is a graduate engineer with over 20 years of senior level experience in manufacturing and engineering companies. He has demonstrated success in introducing and commercialising new technology, including new materials and coatings for diverse sectors from aerospace to Formula One, including significant work in the oil and gas sector.

More recently, Neill was appointed to the advisory board of the United States National Graphene Association (NGA) in February 2018. 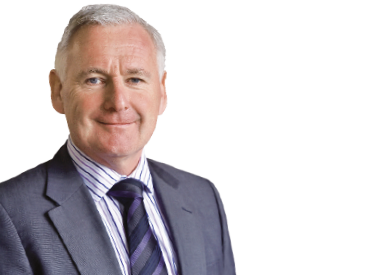 Christopher is a chartered accountant with a significant track record in the manufacturing and engineering sector. His expertise covers corporate finance, mergers and acquisitions, post‑acquisition integration, organisational restructuring and change management. He has previously held board-level positions in a variety of companies. 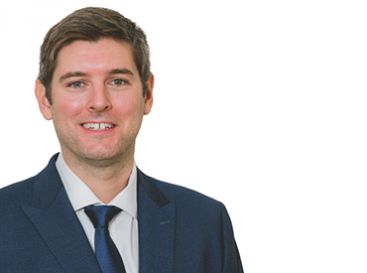 Stephen was Head of Research at Versarien, a role he held since July 2018. Prior to this, he was employed as a Principal Engineer at Cambridge Graphene Limited, a subsidiary of Versarien. He has also held post-doctoral research associate positions at the University of Cambridge, and at Imperial College London where he also completed a PhD in Nanomaterial Chemistry.

Stephen is a member of the International Advisory Board for the Graphene NOWNANO CDT at the University of Manchester and was formerly a Teaching Fellow in the EPSRC Centre for Doctoral Training (CDT) program in Graphene Technology at The University of Cambridge. Stephen also holds the role of Chairman of the Technical Working Group within the Graphene REACH registration consortium. 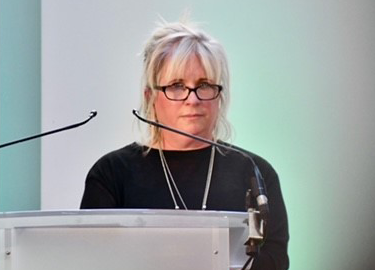 Diane has until recently, served as Chair at GFirst LEP (Gloucestershire). She is a member of the Retail Sector Council at the Department of Business, Enterprise, Innovation and Skills and worked at Superdry Plc for a total of 22 years, including as a main board director, during which time it grew from an SME to a London Stock Exchange Main Market listed company. Diane's experience is allied to particular elements of the Company's GSCALE project. 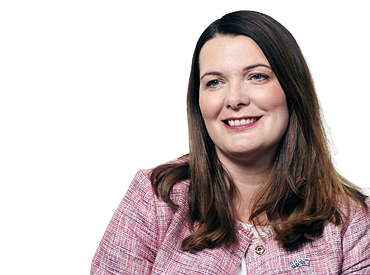 Susan is an experienced business leader with over 20 years of operational experience in the technology sector. She is currently President and CEO of Cogeco Peer 1, a Canadian headquartered company providing managed IT services, where she is responsible for providing leadership and direction for the company globally, with a strong focus on helping customers scale their business. She is also a non-executive director of JISC, a membership organisation providing digital solutions for UK education and research and a member of the techUK membership, finance and performance board. Prior to joining Cogeco Peer 1 in 2016, she spent 17 years at Hewlett Packard, latterly as Chief of Staff UK and Ireland and formerly as Director of Strategy in the UK and Ireland. 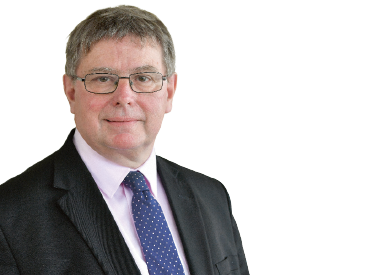 Iain has spent his executive career at the highest levels within the aerospace sector, initially with British Aerospace before becoming managing Director of Airbus UK. After 27 years in the sector, Iain was, in 2007, appointed Chief Executive of Innovate UK (formerly the Technology Strategy Board) and was responsible for its successful development into an independent organisation looking to drive growth from commercial investment in new areas of technical innovation. He is a Professor and Director of Aerospace at Cranfield University. He is a Fellow and Vice President of the Royal Academy of Engineering, Fellow of the Royal Aeronautical Society and Fellow of the Royal Society of Edinburgh and the Royal Academy of Engineers. He is a non-executive director in a number of companies and charitable organisations.